Come and check out the goodies available right now! 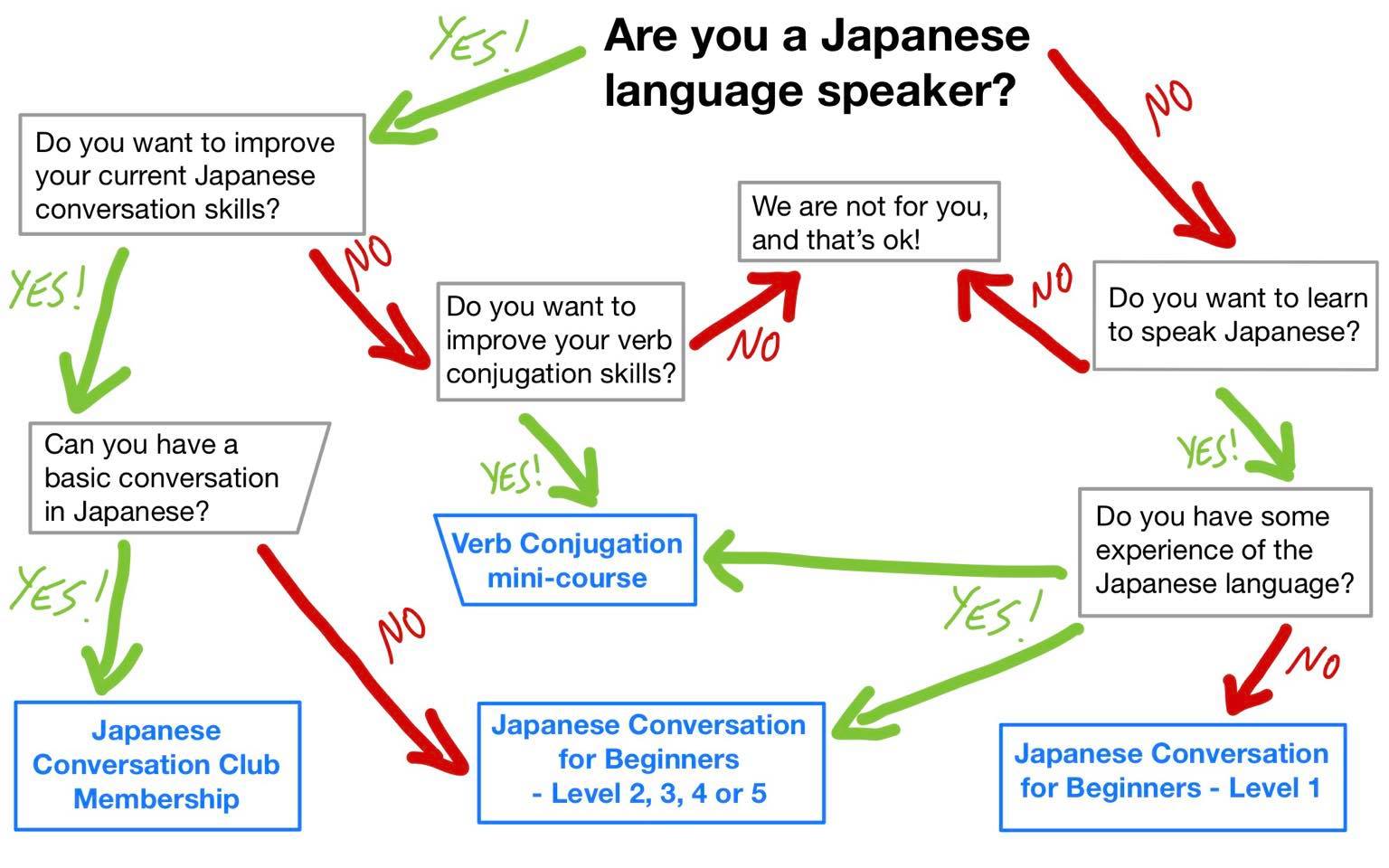 Welcome! We are so happy you are here!

This is the place to help you actually Speak Japanese. Resources included in this resource hub: Courses that are perfect for beginners getting started. Below are some of the available courses.

This would be your polite self introduction.

はじめまして (Hajimemashite) which literally means, I meet you for the first time. This is done with a bow in the beginning. So you would say: はじめまして (Hajimemashite) and bow. Now when you bow you are NOT looking into the eyes of the person, you are looking down, straight forwards. So you look straight ahead of you and just let your eyes go down as you bow. Also, when you are speaking to somebody who is a higher status than you, say your boss or someone older than you, you usually bow lower than them. The higher the status, the least people bow. The less people bow. I would say, just bow as much as you can to show that you are a very polite person.

So the first word is はじめまして (Hajimemashite) with a bow. Then you are going to introduce yourself. Now the first part will be your surname, followed by your first name. This is because in Japan, when you introduce yourself, it is always surname first. So I would say:

ブラウン・ジェシカ と もうします。(Buraun Jeshika (Brown Jessica) to moushimasu.) Which is kind of saying, I'm called. It is a polite way of saying; "My name is...".

と もうします。(to moushimasu.) That is the introduction part of "My name is.." , "this is what I'm called".

We finish off the self-introduction by saying:

So that is your official and polite self introduction.

Let me know how you get on with it!

Say the target language out loud and answer the quiz questions.

How do you want to pay?

Your information will be used to give you your course (don’t worry, we will only ever share relevant information). We will not share or sell your personal information. You can unsubscribe at any time. 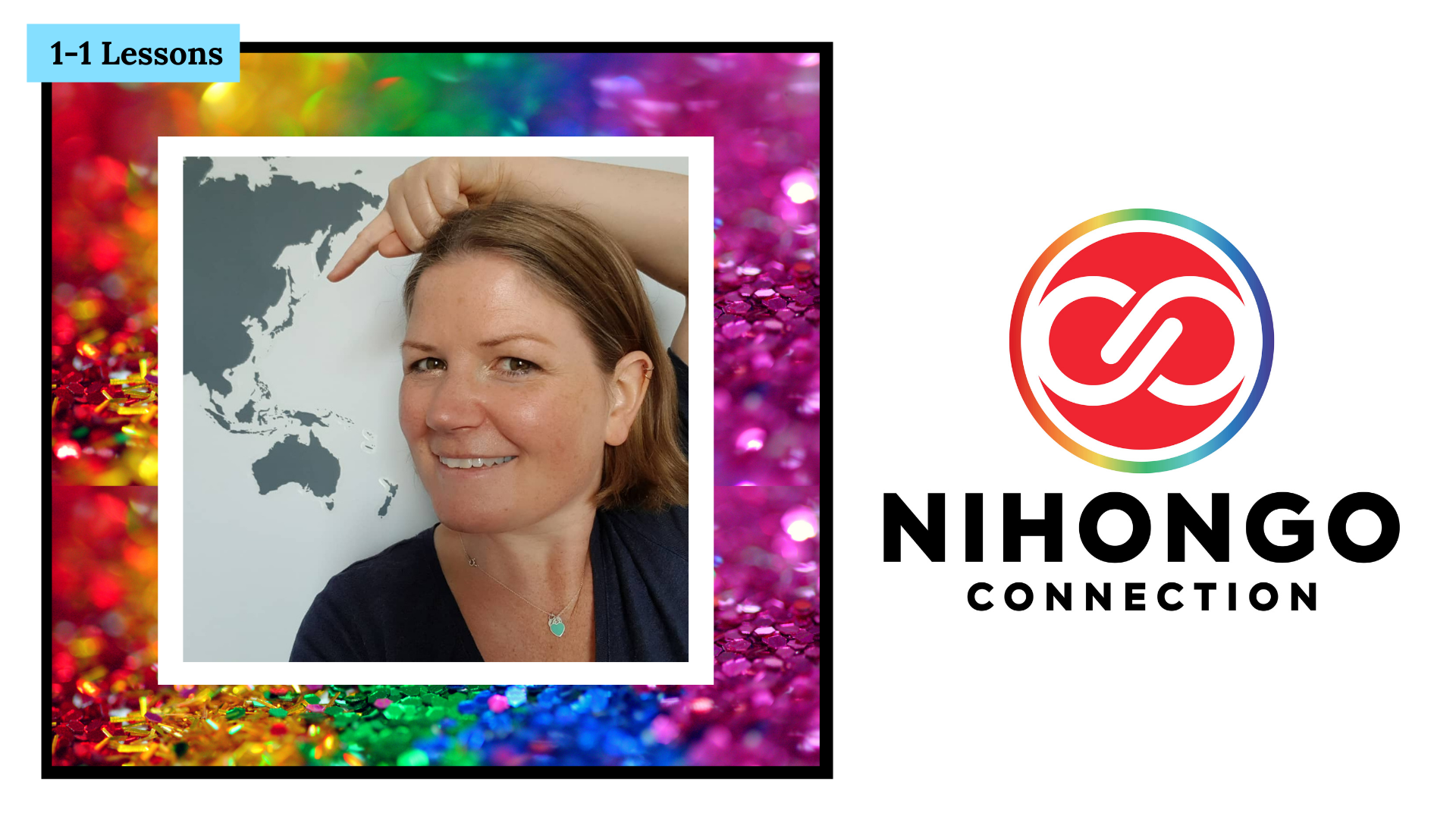 Enter your email address and we will send you a link to reset your password.